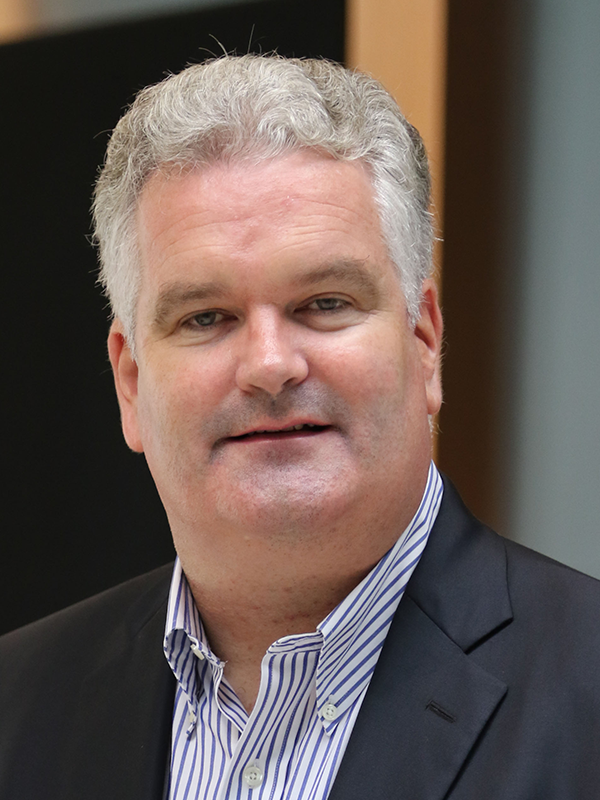 Dr Manus Rogan is a Managing Partner and co-founder of Fountain Healthcare Partners. He has over 27 years of investment and operating experience in the life science sector in both the US and Europe. Manus earned a PhD in chemistry from the University of York (sponsored by GlaxoSmithKline) and an MBA from Trinity College Dublin.

Manus began his career in product development at GlaxoSmithkline in the UK and in 1996 joined Elan Corporation’s business development group. For four years he was responsible for licensing products and drug delivery technologies in Europe and Japan. In 2001, Manus joined Elan’s Corporate Venture Capital group in New York where he invested in private and public biotechnology companies. Investments included Sirna (acquired by Merck, 2006) and Beyond Genomics (IPO, 2011). In his 7 years at Elan, Manus concluded over twenty five investment and technology licensing transactions involving companies in the US, Europe and Japan.

Manus led Fountain’s investment in Innocoll Inc. and currently serves on the board of Neuromod Devices and PrioThera Ltd. He previously represented Fountain on the boards of Inflazome (acquired by Roche), Amarin Corporation, Opsona Therapeutics and Mainstay Medical (IPO, 2014). He was formerly Chairman of the Irish Venture Capital Association (‘IVCA’).