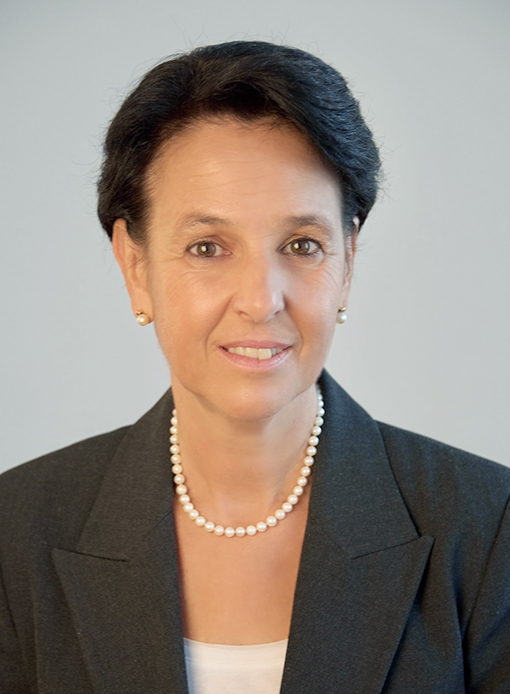 Elisabeth Kueenburg received her Medical Degree from the University of Vienna, Austria and afterwards completed her fellowship and specialization in Internal Medicine and Hematology/Oncology. She joined industry in 2006, supporting the newly created Austrian affiliate of Celgene and became Austrian Medical Director during the period when the company was building up in Europe. She continued her career by moving across to working with the European headquarter in Switzerland in medical disease lead functions as well as co-chairing cross functional disease teams. For more than ten years, she served within Clinical Development as well as Medical Affairs. Before joining Priothera she held the position of a Clinical Development Lead. During her time at Celgene, then a BMS company, she was involved in all aspects of drug development as well as regulatory submissions in hematology.